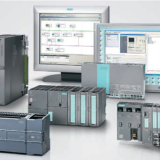 How to Win Big in Online Fish Shooting Games

The 360 photo booth is probably the greatest invention of the photography industry. Nowadays, it takes away all the limelight at any event and keeps the guests happily engaged.

The 360 photo booth consists of a platform on which the guests have to stand. The platform has an arm attached to it which holds the camera. This arm can be adjusted to the height of the person being photographed. So this implies that there is no age bar and anyone can use the 360 photo booth. Also, the platform is pretty wide so it can accommodate people of all sizes.

A 360 photo booth photographs the subject from a 360 degree view and captures a spinning photo or video. It can even capture a GIF or a slow motion video. The booth will capture the guests standing on that platform from various angles. This will surely give them a celebrity-like experience and will keep the paparazzi vibe in check. Your guests can also use it to produce creative content for their respective social media platforms. In fact, the 360 photo booth was first made popular by influencers who used them to make Tiktoks and reels.

Guests can customize the background of their pictures and can even add fun filters. Also, organisers can get a particular theme that will be applied to all the photos of that event.

The best part about the 360 photo booth is that it doesn’t involve a very complicated setup and is very portable. Therefore, it won’t be a headache for your team in setting up the equipment at every event.

We know you’ve been eagerly waiting to know whether or not you should invest in a 360 photo booth. Should you buy or should you rent?

Well, the answer isn’t that straightforward. So, the market price of a 360 photo booth is around ₹50,000. This isn’t a small amount at all. Which is why it is important to consider what you need the photo booth for.

If you’re a company that regularly organizes events for their clients and employees then we would recommend that you go ahead with this purchase because this is a much better option than renting a photo booth every single time. But if you are organising your kid’s first birthday party next and contemplating buying a 360 photo booth then we would advise you against it. Similarly if you’re a content creator who regularly makes content for brands or if you’re an event management company we would recommend you to buy a 360 photo booth.

The Best NFT Projects To Invest In The Cryptocurrency Market 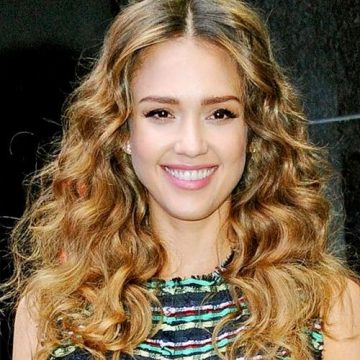 Secrets That You Shouldn’t Know About Chestnut Alba!

There are many different types of female part-timer (여자알바) bar jobs. From bartenders to servers to…